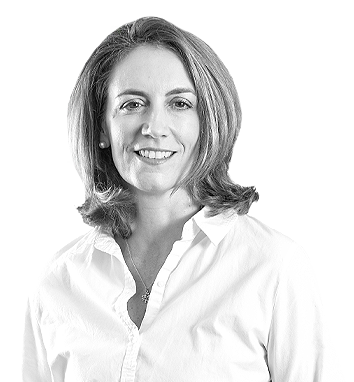 Gender Pay 2: Just when you thought it was safe to go back in the water…

The business community has been busy digesting the last-minute flood of Gender Pay reports over the last few weeks, encouraged by extensive media coverage.

The most common response from employees previously unaware of gender-based pay differences has been shock, followed by anger. Many are calling for their employers to take proactive steps to reduce the Gender Pay Gap, rather than simply paying lip service.

Unfortunately, the snapshot date for 2018’s numbers has already passed, meaning that any employer taking action to reduce their 2017 Gender Pay Gap will not be reporting on their progress until 2019.

That’s why the next few months are so crucial for making progress on your current figures. Now is the window of opportunity for making changes to your pay practice, to show results as soon as possible.

We’re already working on Gender Pay Year 2 for a number of clients, doing a ‘deep dive’ into their data to pinpoint Equal Pay risks, and identify ‘underwater’ trends in their pay practice which may be driving their Gender Pay Gap.

We tailor analytical metrics to each client, but examples could include:

Gaining insight into the deeper reasons driving your Gender Pay Gap means you can start to make real progress in closing it and demonstrate to present and future female employees that you value their contribution.

It’s clear that we’re witnessing a historic moment in pay transparency, affecting every sector and over 10,000 employers. Far from a box-ticking compliance issue, Gender Pay Reporting is prompting valuable discussions and awkward questions across the country.

Instead of being defensive about their results, forward-thinking companies are using it as an opportunity to drive positive change which benefits their employees – and their bottom line.

There are concrete economic reasons for being pro-active with your reporting. By reporting the minimum of information about your gender pay gap, you’re signalling to half the talent pool – as well as your existing female employees – that you don’t take their career seriously.

In addition, the public nature of gender pay gap reporting means it’s easy for potential employees to compare across sectors and move somewhere their contribution is fairly rewarded.

We’ll be discussing Gender Pay Year 2 in a webinar on Friday 11th May at 12:30, with HR Directors from the England & Wales Cricket Board and Equifax. You can register here – we hope you can make it!

If you’d like to discuss your gender pay progress in more detail, please email me at Deborah.rees-frost@innecto.com, or call 020 3457 0894.