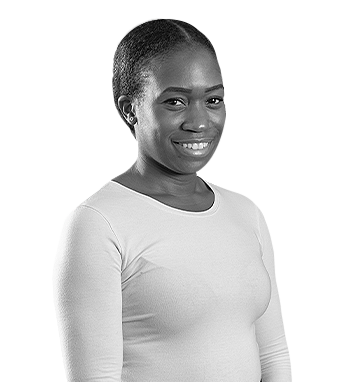 Following recent changes in low pay regulations, most headlines have focused on the pay increase for NMW and NLW employees.

We’ve written about this before - see here for ideas on managing the increases and here for the latest news on 2020 rates.

But that’s not all: the government are also introducing new approaches to NMW enforcement, pay arrangements, and salary sacrifice. So here’s a quick summary of these changes and how they might affect organisations across the UK.

The aim of the game

The balancing act is ensuring NMW and NLW employees receive a fair day’s pay, whilst minimising the administrative and financial burden on employers. The recent changes acknowledge that employers have faced difficulties in trying to adhere to the regulations whilst offering employees a flexible and broad reward package.

The government is reintroducing ‘naming and shaming’ of companies that fail to pay workers the NMW, but they have also increased the underpayment threshold. According to the BBC, ‘Companies which owe arrears of more than £500 will now be named, up from the previous minimum of £100.’

Presumably this is to avoid unfair reputational damage to companies who make small errors in pay arrangements rather than deliberately trying to underpay people.

It will also publish more information about the reasons for breaches, and publish names more frequently. Employers will still have to pay back workers and may be subject to fines of up to 200% of arrears, regardless of the amount underpaid.

Second, the government is widening the range of pay arrangements available to businesses that employ “salaried hours workers”, where staff receive an annual salary in equal instalments for a set number of contracted hours.

Under these changes, workers paid per hour or per day, such as those in retail, can be classified as salaried workers.  The changes will provide more flexibility in how salaried workers are paid, without reducing protections for workers, while employers are less likely to be caught out by the NMW legislation due to differences in their hours from one month to the next.

There has also been a change to the position on salary sacrifice schemes, which were often closed to employees earning the national minimum wage.  From April employers offering salary sacrifice and deductions schemes will no longer be fined if the scheme brings payment below the national minimum wage rate.  This will include benefit schemes where staff buy products from their employer and pay for these via salary deductions, and circumstances where employers offer pension benefits through salary sacrifice arrangements which do not reduce pay for NMW purposes.

As a result of these changes, employers will now be able to make these schemes available to those at the lower end of the pay scale so long as certain conditions are met.
The waiver will be subject to strict criteria – including that the worker has opted into the scheme and not been forced into it by their employer.  To maintain the integrity of theNMW rules, and to protect workers from accepting pay below the NMW, the government will not amend the Regulations relating to pay deductions and salary sacrifice.

Deductions of national minimum wage for uniform and other items connected with the worker’s employment will continue to be penalised.

These changes will come into force on 6 April 2020, subject to Parliamentary approval. If you need help with low pay arrangements, please email asha.charles@innecto.com or call 020 3457 0894.