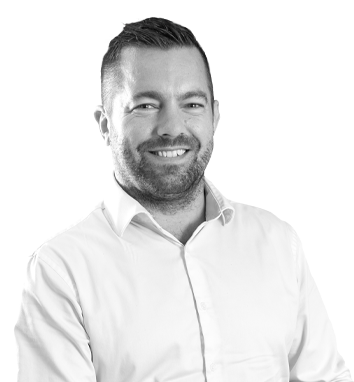 One of the many ways 2020 will be remembered as an anomalous year is that the government does not require employers to report their gender pay gap figures, due to the Coronavirus situation.

Whether this was the right decision is debatable, but many employers have taken the positive decision to report anyway. As of today, 5,024 employers have uploaded their figures to the gov.uk website, compared to nearly 11,000 last year.

However, as we have now (in theory) completed year 3 of the reporting and moving into year 4, I felt this was a good time to reflect on what has been achieved and what there is still to achieve. Are we any closer to closing the gender pay gap?

The short answer is no – according to the Office for National Statics the UK median gender pay gaps stands at 17.3% (as at April 2019) for all employees and recent research suggests that it will take 202 years to fully close the gender the pay gap.

This may seem like asking the impossible for many employers, particularly in traditionally male dominated industries, who may be thinking so what, this is a topic that is no longer under the spotlight, it’s just another task to tick off the list.

But despite the seemingly endless trajectory of the gender pay gap journey, it’s worth noting how far we’ve come – in 1997 (when the ONS began reporting) the median gender pay gap was 27.5%.

Perhaps this year your gender pay gap didn’t move in the direction you were hoping, and whilst it is interesting to compare the results of the past year to identify any trends and definitely a practice that should be embedded now, we should remind ourselves that we are only 3 years in to the reporting.

Furthermore, due to a number of factors such as the year to year variability of the data, particularly bonus data, headcount and organisational structure changes, it is too early to be able to draw any reliable conclusions and measure an organisation’s success in closing the gender pay gap from the numbers alone.

As a Reward Consultant at Innecto Reward Consulting I’ve worked with numerous clients across diverse industry sectors over the last 3 years, each with their unique challenges, and from first-hand experience, gender pay gap reporting is definitely about more than just the numbers. It’s about using the opportunity to understand what’s really going on in your organisation in terms of pay and pay decisions – the mandatory reporting really only scratches the surface.

To ensure your organisation is making the most of gender pay gap reporting and benefits of having a gender diverse workforce, my recommended approach is as follows:

To find out how Innecto can help you uncover the reasons behind your gender pay gap and put an action plan in place, please email alastair.cole@innecto.com