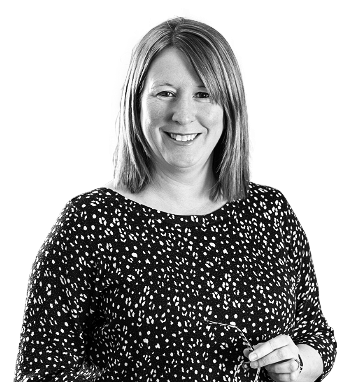 Over the past three years, most companies in the UK have spent a significant amount of time and resource either enhancing or creating Gender Pay strategies to help change the employment landscape for women in the workplace.

The very positive work in this area has taken up large amounts of focus, but it is only the start of where we need to progress to, and the next gender gap issue for society to deal with is already engaging the minds of senior policy makers across Europe: the Gender Pension Gap.

A summary of the Gender Pension Gap was included in a 2012 EU paper prepared for the European Institute of Gender Equality, in which it states that the Gap “in pensions can be understood as the sum of gender inequalities, including the pay, over a lifetime, including differences in the life course (motherhood penalty), segregated labour market and gendered social norms and stereotypes more generally.”*

From this we can see that part of the Pension Gap can be dealt with by reducing the Pay Gap as they are directly linked over an employee’s career. However, closing the Pay Gap on its own will not fully resolve the lifetime differential.

As with the Gender Pay Gap, the way in which we can address the Gender Pension Gap will require societal changes; however, there are several ways in which employers can start to assist women in the workforce in order to reduce the impact.

Most employers work with their Pension administrators to improve and enhance communications. In addition to the increasing focus on financial wellbeing and the associated employee education on these matters, there is a simple opportunity to inform employees.

A detailed overview of the pensions gap as it applies in the UK was prepared by Sheffield University and Scottish Widows in 2016, titled “Closing the Pension Gap: Understanding Women’s Attitudes to Pension Saving” and the study provided several recommendations for both government and industry.  Some of these can be easily communicated to employees:

Providing a different level of support

As well as informing employees of the pension impact of certain decisions they may be faced with, there are also elements of support provision employers may be able to consider which can have a positive impact on both Gender Pay and Pension Gaps.  These include:

In addition, employers can look at some of the ways in which they can support employees to help them in creating a decent level of pension funding for their future.  Understanding the savings decisions of younger women (those aged twenty-five to thirty-nine) with incomes that might suggest saving is affordable, and the factors that influence or inhibit saving behaviours, is critical to understanding how we can best address this significant savings gap.

Including this type of analysis as part of your gender pay review will help employers have a better overall picture of the way in which their policies and practices are impacting on their employees across the entire employment lifecycle.

If you need help with your Gender Pay Gap reporting, or advice on how you can address the Gender Pension Gap, we can help. To get started, email me at sarah.nash@innecto.com or call us on 020 3457 0894.