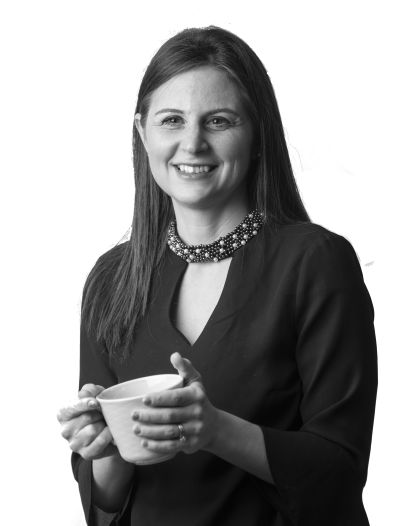 Born in the USA: Lessons on CEO Pay Ratios

The relative size of CEO pay packages compared to the average worker is always a hot topic and headline grabbing news. And sometime in March, we are expecting to see these headlines hit the press again as the 2019 reporting season enters full flow.

Although this will be the first big batch of CEO pay ratio figures for UK-listed companies, US-listed companies have already been providing a figure against median pay for a couple of years, albeit with considerably more flexibility in determining the calculations.

But is there anything we can take on-board from the US experience? Yes, and it’s all about the words, not the numbers.

The meaning of ‘fairness’ varies by organisation

In contrast to gender pay, there isn’t really a distinct view on what an appropriate CEO pay ratio to the median employee pay should be. There are significant differences based on industry and size of company, so comparisons within sectors will be key.

But fundamentally, given differences in the US between say Starbucks’ pay ratio of 1,049-to-1 and McDonald’s ratio of 3,101-to-1, the emphasis should be on determining what’s reasonable for each individual company.

CEO pay now needs to be explained and contextualised against the rest of the organisation’s reward policies, not just against the market.

Public scrutiny highlights the need for careful and considered wording g alongside the numbers. A study from the US has shown that using “spin” words and slightly longer narratives to explain the CEO pay ratios exacerbates the negative media sentiment when the company reports an unexpected high ratio.

The new rules require organisations to show how they take employee and other stakeholder interests into account. This will lead to more discussion around remuneration, covering rank-and-file employees too.

Also, so far in the US and UK, there hasn’t been any specific guidance or voting recommendations in relation to CEO pay ratios for shareholders and investors, indicating the focus on engagement and communications of remuneration policies and practices to support decision-making.

Increased transparency requires a robust approach to reward communications overall - what’s included in the annual report is only part of the picture.

Because of the annual disclosure requirement, large CEO pay ratios cannot be ignored over the long term. Business investors will continue to place CEO remuneration under increased scrutiny as they demand value for money,  whilst workers and campaigners will continue to push for fair wages and improvements in corporate social responsibility.

Giving consideration to what’s an appropriate ratio – and acting to address the gap between this and actual - will show that a company is not just paying lip-service to the new reporting requirements.

If you’d like to discuss CEO pay ratios or executive pay arrangements at your organisation, please email Judith.Moore@innecto.com or call 020 3457 0894.