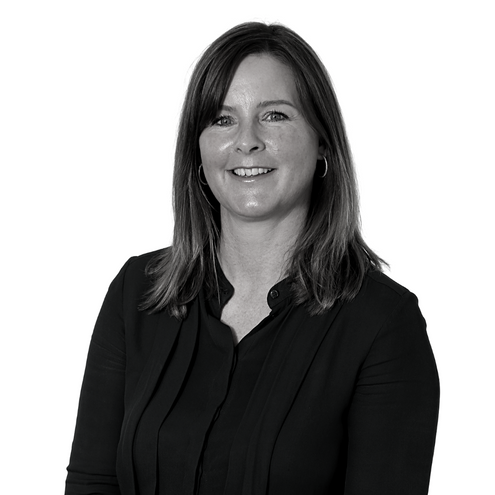 Equality and long-term financial wellbeing: how to close the gender and ethnicity pension and wealth gap

Wealth is an individual's net worth and encompasses financial assets and physical possessions. Inequality essentially runs through all elements of finances - put simply, there are four elements that account for an individual’s ability to build wealth: the community, assets, income, and savings and pensions.

Looking at it through the ethnicity lens, research from the ‘Colour of Money’ identified that Black African and Bangladeshi households have 10 times less wealth than White British people: they have lower earnings, less cash in private pensions, and fewer investments and other assets. The report covers the following areas, in which significant racial inequality is found:

The picture is similarly bleak when viewed through the gender lens. A paper by Tax Justice UK in 2020, identified that, on average, women own less wealth than men. Ownership of wealth is balanced between men and women until they reach their 30s, and then men start to pull away from women – this often is linked with motherhood. Only 58% of women have a private pension compared to 68% of men, plus men have significantly bigger pension pots.  The Chartered Institute of Insurance (CII) 2018 research identified that by the time a woman is aged 65 to 69, her average pension wealth is £35,700, roughly a fifth of that of a man her age.
The Institute for Public Policy Research states that wealth inequality is a problem for two reasons: fairness, and the health of the economy. Having access to wealth in the form of savings, pensions and property ownership provides a significant degree of security against unexpected dips in income. Not having access to wealth is associated with stress, relationship breakdowns, a lack of control over life, and will restrict opportunities such as, for example, investing in further education or starting a business. Having access to some wealth is associated with positive impacts, including higher wages, better health, and greater participation and performance in work.

Closing the wealth gap requires a holistic strategy: from the government, through tax reforms, social policies, education, housing, savings & retirement reforms and much more; and through employers, that have a major part to play in ensuring equity and fairness across gender and ethnicity via recruitment policies, terms and conditions, career opportunities through to reward policies.

As workplace pension contributions are typically a percentage of pay, if there is a gender or ethnicity pay gap already in existence there will inevitably be a pension gap. In addition, if women and ethnic groups tend to occupy roles within the lower levels of the business, or work part-time and, as such, earn too little to trigger automatic enrolment, this will extend the period before they start to save for their retirement or will slow down the rate of the pension contributions.  In addition, ethnic groups tend to be recipients of variable employment rates and will more likely be gig economy workers, and therefore may be completely excluded or miss entirely the opportunity to save for their future via a private pension plan.

An employer should be aware of the demographics of their workforce and how that is aligned to the type of roles they occupy, at what level within the organisation they sit, plus whether they are on part-time hours and the type of contractual conditions they are working under. Linking this insight will enable an employer to understand the direct impact on pensions, and it will mean that the right steps can be put in place for closing the pension gap, which will improve the long-term stability of employees’ wealth and health.

Getting underneath as to the reason why women feel the need to reduce their hours to look after children when they go back to work will enable an employer to direct support where needed, such as affordable childcare, flexible working, and shared parenting. For women working reduced hours, this will mean that their earnings will grow at a much slower rate compared to their full-time male counterparts and as such so will their pension.

In addition, understanding the complex blend of factors, which seem to centre on the lack of pay, skills and career progression for ethnic workers and any inequities that start before recruitment, right through the employment journey will enable an employer to put practices that are inclusive and free from bias within their inclusion and diversity policies.

Education around wealth management is important to all employees, particularly around pensions. Ensuring that the education is tailored to all demographics to enable them to understand the value and significance of pensions will more likely result in a greater contribution to the pension scheme. The sooner employees understand the benefits and the future implications, the sooner employees will start saving into pensions. The earlier they start the bigger their retirement fund will be, and it will more likely allow for potential years when contributions reduce or pause for various life reasons.

If you are looking at equality - particularly through a reward lens - and would like support with this, we can help. Send me an email (sarah.lardner@innecto.com) or call our consultancy team on 020 3457 0894 to discuss in more detail.